Chris Gordon has been a lecturer at MIT’s Center for Real Estate for over 20 years. He teaches a course on Innovative Project Delivery in the Public & Private Sectors in our MSRED program. As a practitioner, Chris serves as an advisor and manager on complex capital projects worldwide. He works in a hands-on capacity to establish the project strategies, project team, and management process, and then often monitors and/or leads the project to significantly improve the chances for success. He is also a Lecturer at both the Harvard Business School and the Massachusetts Institute of Technology Center for Real Estate, teaching several courses and writing on complex capital projects.

Example consulting projects include master planning two urban university campuses, development of a new city in Saudi Arabia, leading an effort to redevelop an urban city square into a retail and office complex, development of high rise mixed use retail and residential on a large scale ocean front parcel, repositioning of a landmark urban public library with retail and conference/entertainment space, expansion of the Abu Dhabi airport, and development of an urban resort casino on a brownfields site.

Prior to the establishment of his consulting practice, he served as the Chief Operating Officer for the Allston Development Group, the real estate development arm of Harvard University, from 2005 to 2010. In that role, he oversaw all aspects of of Harvard’s multi-billion dollar expansion in the Allston section of Boston as well as development projects on the historic Cambridge campus. Before stepping into the role of Chief Operating Officer (COO) for the Allston Development Group, Chris was director of Capital Programs and Logan Modernization for the Massachusetts Port Authority. During his decade at Massport, he was responsible for capital programming and project delivery for all capital projects at all Massport facilities, including Logan International Airport (the 13th busiest airport in the world), Hanscom Airfield, Tobin Memorial Bridge, Maritime Terminals on the Port of Boston, and the Worcester Regional Airport. He oversaw the successful completion of the $4.4 billion Logan Modernization Project and as Director of Capital Programs, oversaw a $500 million annual budget.

Chris has served as a board member of the National Research Council’s Board on Infrastructure and the Built Environment, a trustee of the Engineering Center Education Trust, a corresponding editor of the American Society of Civil Engineers Engineering Management Journal, and has been a speaker at numerous conferences. Chris was named the 2001 Person of the Year for the Construction Management Association of America for both the New England region and the country, and was named the 2000 Government Engineer of the Year by the Boston Society of Civil Engineers. In 2003, he received the Manuel Carballo Governor’s Award for Excellence in Public Service. He was Governor Mitt Romney’s appointee as CoChair of the Special Commission on Public Construction Reform that in 2004 resulted in landmark reform of all public construction laws in the Commonwealth. Chris was honored as the recipient of the 2006 New England Achievement Award, presented by the Engineers Week in Boston Committee, a division of The Engineering Center; this annual award recognizes an individual who has demonstrated outstanding achievements, commitment to public service, and support of the engineering profession. Chris served as the Chief Judge for 2010 for the Engineering Excellence Awards for America.

Prior to joining Massport, Chris worked for Cambridge Systematics in the Program Management Group, for Bechtel Corporation in the Civil Division, and for H.E. Bergeron as a project manager.

Chris holds a bachelors degree in civil engineering from the University of Maine and a Masters Degree in Civil Engineering from the Massachusetts Institute of Technology (research focus on project management and infrastructure delivery methods) and is a registered Professional Engineer in several states. He is married to Cici Gordon, public relations executive; the Gordons reside in Winchester, Massachusetts, with their two children, Tucker, age nineteen, and Tate, age twelve. 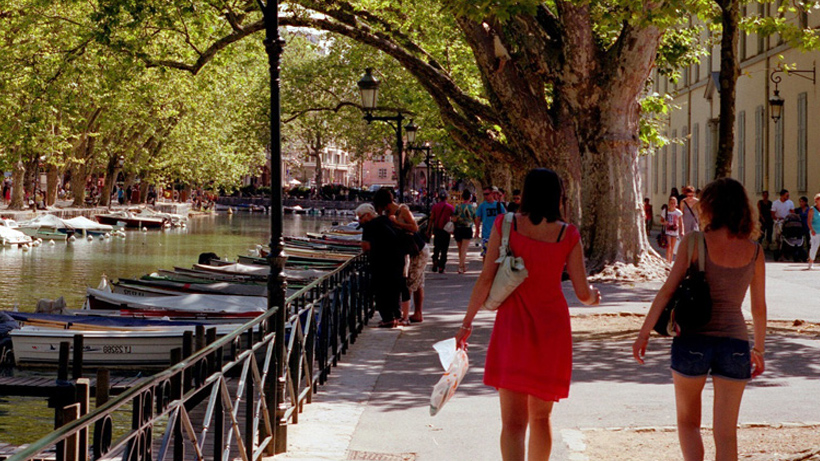