Mark Thaler directs Gensler’s Education Practice Area for the Northeast Region, which includes offices in New York, New Jersey, Boston, and Toronto, and is one of Gensler’s experts in the design of learning environments and student spaces. His projects span the academic spectrum, from K-12 through higher education, both nationally and internationally. Mark’s involvement in education is not limited to design, but also includes research and thought leadership. As one of the founders and leaders of Gensler’s firmwide education research initiative, he helps to create and implement inquiries that will benefit institutions and inform design. Mark has presented his research and design at education conferences such as SCUP, No Name Conference, STEMTech and SXSWEdu and is currently completing a two-year study that maps current usage and forecasts the future state of the academic library. As Co-Chair of AIANY Committee on Architecture for Education, Mark recently helped organize and participated in an event titled “Charter Schools: Partnership for Innovation?", where he presented the Crown Heights Charter School as a case study. He is also a frequent critic at the School of Architecture at the New Jersey Institute of Technology and lecturer at the New York School of Interior Design. Mark’s projects have received numerous awards: The D’Angelo Center at St. John’s University was a multiple award-winner, receiving an Award of Honor from the Society of American Registered Architects, a Queens Chamber of Commerce Building Award, and a Brick Institute Award. 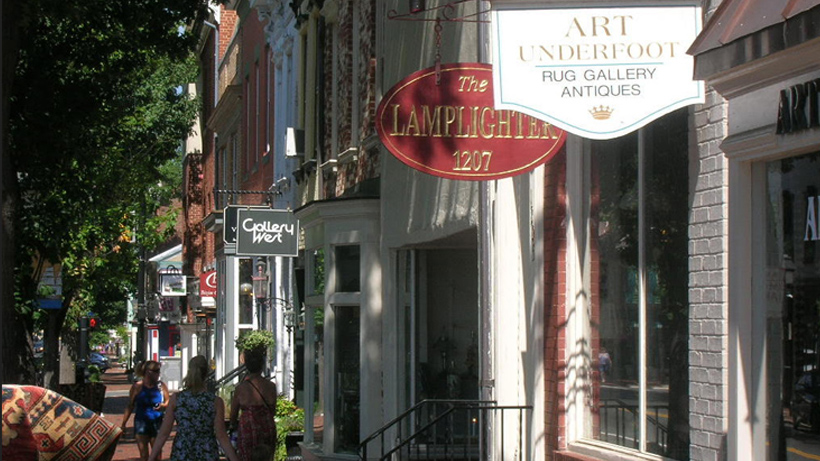