Nicolas P. Retsinas is a Senior Lecturer in Real Estate at the Harvard Business School where he teaches courses in housing finance and real estate in frontier markets. Mr. Retsinas is also Director Emeritus of Harvard University's Joint Center for Housing Studies, a collaborative venture of the Graduate School of Design and the Harvard Kennedy School, and is a Lecturer in Housing Studies at the Graduate School of Design.

Prior to his Harvard appointment, Retsinas served as Assistant Secretary for Housing-Federal Housing Commissioner at the United States Department of Housing and Urban Development and as Director of the Office of Thrift Supervision. Mr. Retsinas also served on the Board of the Federal Deposit Insurance Corporation, the Federal Housing Finance Board and the Neighborhood Reinvestment Corporation. He received a Meritorious Service Award from the US Treasury Department in 1997. He also received the Excellence in Public Service Award from the Rental Housing Association in 1998 and the Housing Leadership Award from the National Low Income Housing Coalition in 2001.  He is in the National Housing Hall of Fame and was named one of the most influential people in real estate by the National Association of Realtors, in home building by BUILDER magazine, and in multifamily housing by Multi-Housing News. In 2008, he was inducted into the Affordable Housing Hall of Fame and in 2009 was named by BUILDER magazine as one of the top 30 innovators in the home building industry in the past 30 years. In 2010, Bloomberg Business Week named him one of the 50 most powerful people in real estate.  In 2011, Inman News named him as one of the 100 most influential real estate leaders and the National Housing Conference named him Person of the Year.

Mr. Retsinas also served the State of Rhode Island as the Executive Director of the Rhode Island Housing and Mortgage Finance Corporation from 1987 to 1993. He received his master's degree in city planning from Harvard University and his AB in economics from New York University.  In 2008, he received an honorary Doctorate in Public Service from Rhode Island College.

Mr. Retsinas serves on the Board of Directors of Freddie Mac, and the Center for Responsible Lending.  He chairs the Providence Housing Authority, the Community Development Trust, and is a past Chair of the Board of Directors of Habitat for Humanity International.  In 2012, Retsinas was named to the Bipartisan Policy Center's Housing Commission where he co-chairs the Mortgage Finance Reform Working Group.

Mr. Retsinas has lectured and written extensively on housing, real estate, and banking issues.  He has co-edited Low-Income Homeownership: Examining the Unexamined Goal (2002), Building Assets, Building Credit: Creating Wealth in Low-Income Communities (2005), Revisiting Rental Housing: Policies, Programs, and Priorities (2008), Borrowing to Live: Consumer and Mortgage Credit Revisited (2008) and Moving Forward: The Future of Consumer Credit and Mortgage Finance (2011). He has also co-authored Opportunity and Progress: A Bipartisan Platform for National Housing Policy (2004) and Our Communities, Our Homes: Pathways to Housing and Homeownership in America's Cities and States (2007). He is a Fellow at the National Academy for Public Administration. 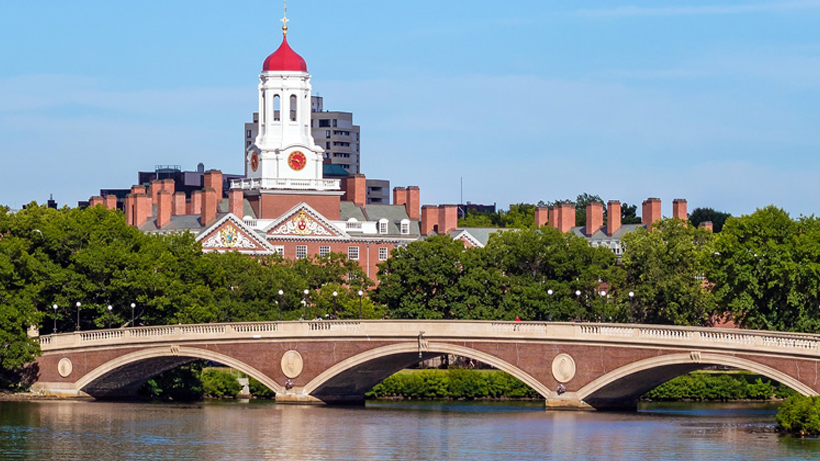